Love in all forms, is love. But in a conservative family, love is instead a dangerous secret. 17-year-old Alike (Adepero Oduye) learns to hide it well. At home, she is the feminine daughter that her God-fearing mother Audrey (Kim Wayans) wants her to be. When night falls, she emulates her openly lesbian best friend Laura (Pernell Walker) and dresses butch, dreaming of her first kiss with another girl.

But Alike finds comfort in neither the femme nor butch identity, and her struggle is in finding her place in the world. This perspective of a black, gay woman comes from an authentic place. Describing Pariah as semi-autobiographical, writer-director Dee Rees tells a powerful coming-out story that hits home with many gay teens.

It is often a lonely passage of self-discovery for queer youth. For who they are and love, the LGBT community today still suffers isolation, derision, homelessness and violence. The experience is vexatiously universal. Homosexuality remains a crime in some parts of the world, while others retain anti-gay laws that silently condone prejudice.

These are what Alike has to fear at the age of 17. Who she is, is not who she can grow to become in the open. A homophobic home makes growing up especially tough, as only her sister Sharonda (Sahra Mellesse) acknowledges and accepts her for who she is.

Obsessing with her idealisation of a perfect church-going family, Audrey induces guilt in her daughter for failing her expectations. Under social pressure and judgement, her father Arthur (Charles Parnell) fails to protect Alike. He turns a blind eye to her true sexual identity and in doing so, crushes her self-esteem.

Alike seeks solace in her first unexpected relationship, but her closeted lover leaves her alone in her battle. Unable to express her true self, she contends with societal expectations of rigid gender roles on her own, spending her coming-of-age journey in conformity and in hiding. 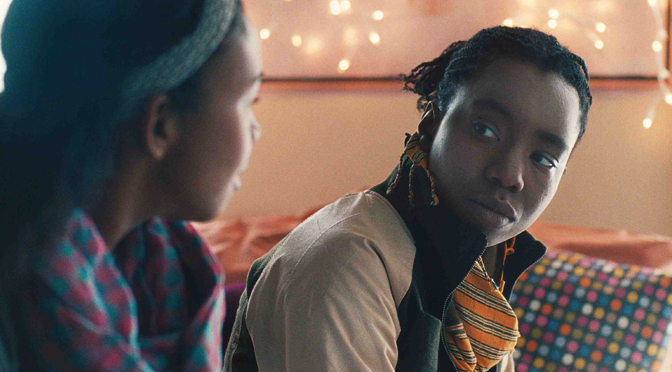 This layered storytelling is what makes Pariah one of the most gripping contemporary queer fiction. Cinematographer Bradford Young brings befitting visual prowess to one of the strongest scripts in recent years. Defined beyond her sexual identity, Alike is fleshed out as a complex someone, who tries her hardest to be a good daughter, a sister and a friend. Each facet of her coalesce in a story that only she can tell.

And it is Alike’s aspiration to be a writer that eventually pours raw emotions from the soul and touches the heart. As she learns to assert herself over time, her deeply moving experiences inspire lingering prose, echoing the lasting resonance of this achingly beautiful film. 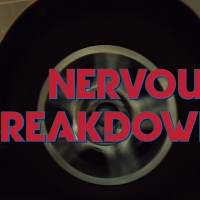