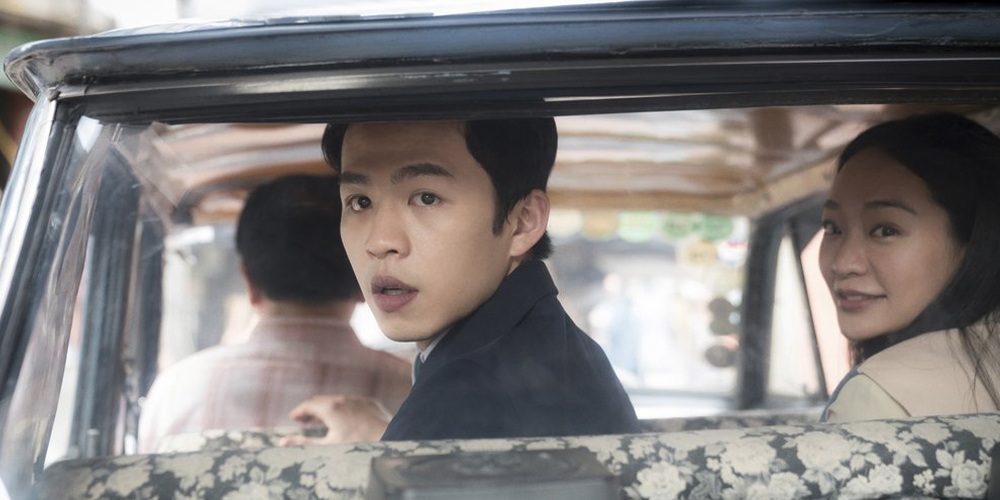 Tigertail (dir. Alan Yang, 2020) – A Taiwanese factory worker leaves his homeland to seek opportunity in America, but struggles to fit in.

Pin-Jui (Hong-Chi Lee) lives a poor but comfortable life in Taiwan. He spends happy days with his mother, his first love Yuan (Yo-Hsing Fang), and a steady job at the factory. Still, he dreams of better. The opportunity comes when his boss offers him the chance to start a new life in America.

He takes the chance and agrees to an arranged marriage to his boss’ daughter Zhenzhen (Kunjue Li) in return, leaving his past behind. But it is not long before he tires of his dead-end job and loveless marriage, realising just how much he has given up. 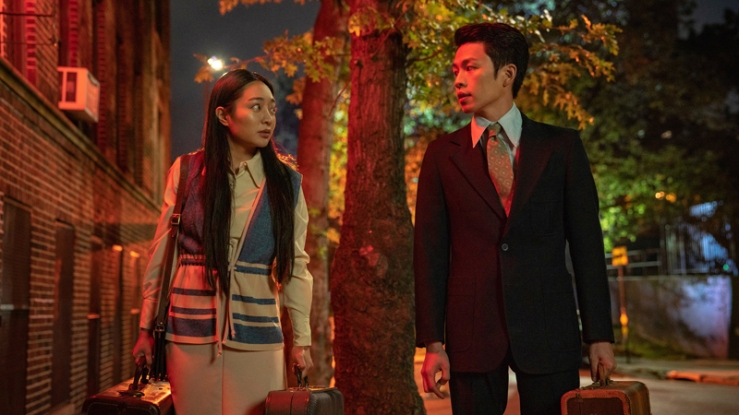 Of the cost behind this irresolute pursuit of an uncertain dream, Tigertail paints a pessimistic picture. Pin-jui’s journey plays out like an irrevocable mistake as he gradually loses the people who meant most to him. The life he makes for himself never feels worth it. We see the future that is and could have been, feeling his regret that weighs heavy in every frame.

This heart-rending turn comes as an unexpected turn for filmmaker Alan Yang. A discomforting amount of bitterness hangs in the air, an unfamiliar tone for the writer-director whose past credits include Master of None and Parks and Recreation.

The drama is emotionally draining to watch. Its strength is however in its brutal honesty. The truth would resonate well with anyone who has ever toiled with their eyes on greener grass, only to lose sight of what truly matters right before them. 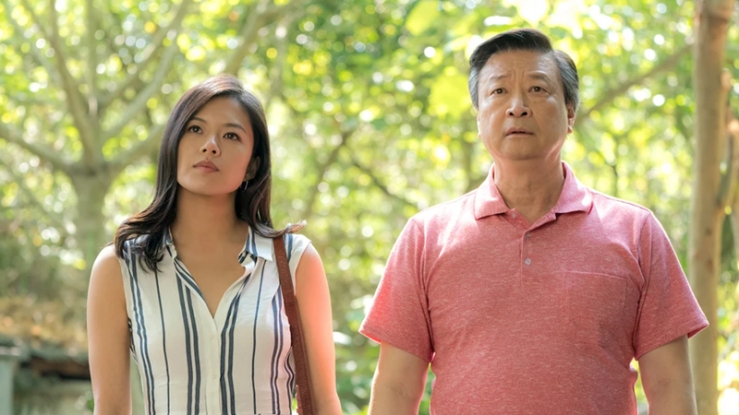 In his latter years, we see how this plays out for an older Pin-jui (Tzi Ma). His smile has left him as he drifts further apart from Zhenzhen and their daughter Angela (Christine Ko). The film regrettably focuses less on this estranged relationship, which holds more room for introspection. Angela never knew the hopeful youth Pin-jui had been, or what he had sacrificed when he chose to come to America.

All she had ever known was her too-strict father who never comforted her for her mistakes and taught her to remain guarded about her emotions. This very lack of express affection translates poorly to the Western values of openness she had grown up with, leaving a distinct rift between the two generations.

While this emotional distance is ingrained in Asian culture, the things left unsaid is not entirely unique to the Asian or Asian-American experience. Through these shared stories and for any multi-generational families who have ever felt a similar disconnect, Tigertail provides a welcome perspective that feels relatable enough.

Relentless in its melancholy, Tigertail is a poignant drama that is not always easy to watch. But the grounded story renders the bleakness necessary, resonating with many who have gone through the same. 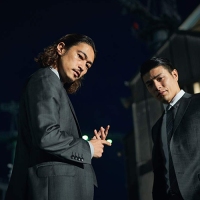 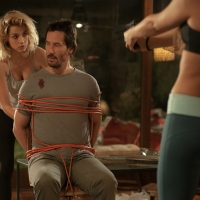 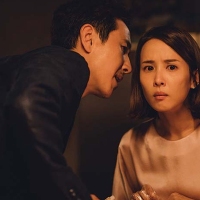 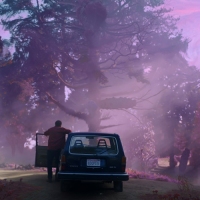 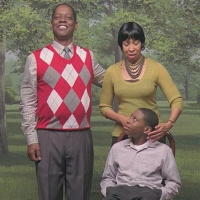 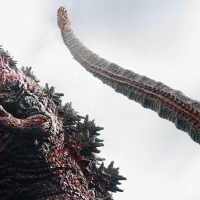 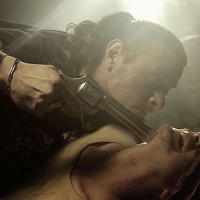 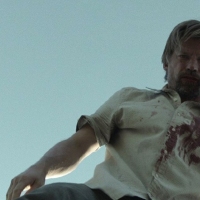