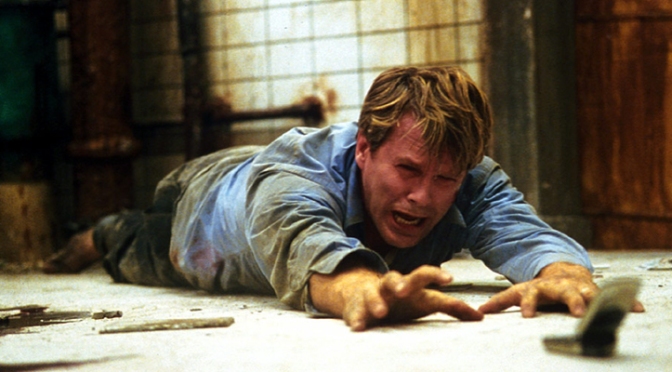 Saw may be well known for its creative display of gore. But it was the plotting and characterisation that proved the most intriguing in the 2003 release. Such as is rarely done in horror, the film builds up a strong case for its fascinating villain, whose impetus goes far beyond pure murder intent.

Before his big plans, John Kramer was a stricken cancer patient, who survived his desperate suicide attempt. It is only with his proximity to death, did he begin to appreciate life, and it is this belief that inspired his becoming.

END_OF_DOCUMENT_TOKEN_TO_BE_REPLACED

In Hollywood, Ridley Scott can hear you scream. After backlash against ambitious prequel Prometheus, the seasoned Alien director admitted that he knew how the fans were frustrated and “wanted to see more of the original [Aliens]”. And so in Alien: Covenant (review), he ramps up the monstrous terror and holds back on philosophising.

Still, not everyone is enamoured with his latest venture. For all that is flawed with Alien: Covenant, many complaints fall upon the same point of contention: the baffling flute scene. In it, David (Michael Fassbender) places a recorder/flute in his doppelgänger’s hands.