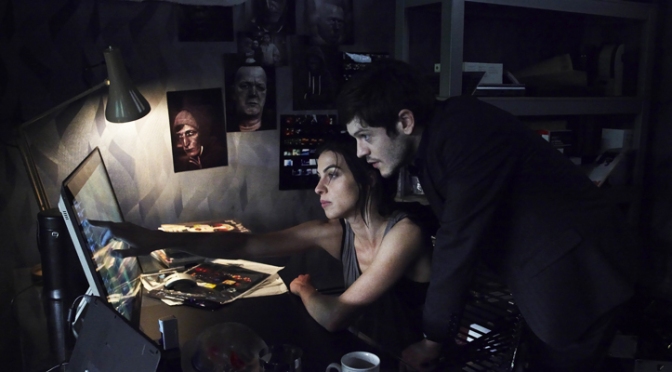 Don’t expect a fast-paced thriller with a perfect resolution. Residue is a slow-burning but promising pilot, made to build anticipation for what is to come.

Residue is excessively drawn out, and maddeningly inconclusive. That doesn’t mean it is not worth a watch. Set in a dystopian near-future, the aspiring Black Mirror episode is a plodding yet assured pilot that promises things will only get better from here.

Intrigue lies in the gripping premise of this sci-fi/horror mystery thriller, where a massive explosion on New Year’s Eve leaves the city centre in quarantine. The measure is ostensibly in place due to contamination from a bio-weapon facility. But any X-Files aficionado will be loath to take the official word for it.