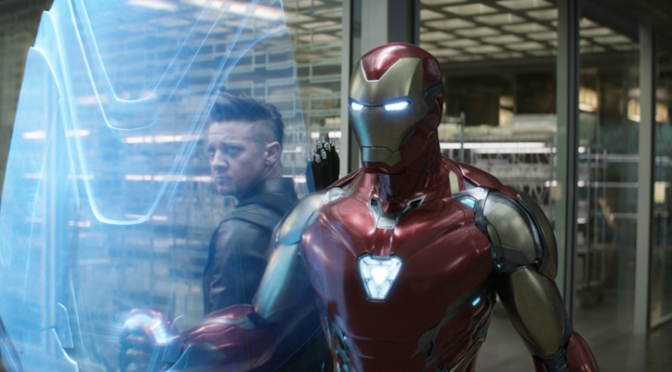 Avengers: Endgame (dir. The Russo Brothers, 2019) – With the help of remaining allies, the Avengers assemble once more in order to undo Thanos’ actions and restore order to the universe.

Ten years in the making, Endgame delivers a moving culmination of a brilliantly constructed story.

The very day after watching Avengers: Endgame, I penned down my thoughts and left it sitting in my drafts. I had been hesitant to post it, given how any new review would be rehashing the same few points on the Phase 3 conclusion.

But the franchise deserves every possible tribute for the writers and filmmakers, who have elevated the MCU films above the average superhero fare. Most of all with this 3-hour finale, where the Russo brothers have done it again.

The set pieces are nothing short of epic. Humour and tragedy hang in perfect balance, hitting the right notes for the most part. Above all, every original Avenger found a due end to their arc.

END_OF_DOCUMENT_TOKEN_TO_BE_REPLACED 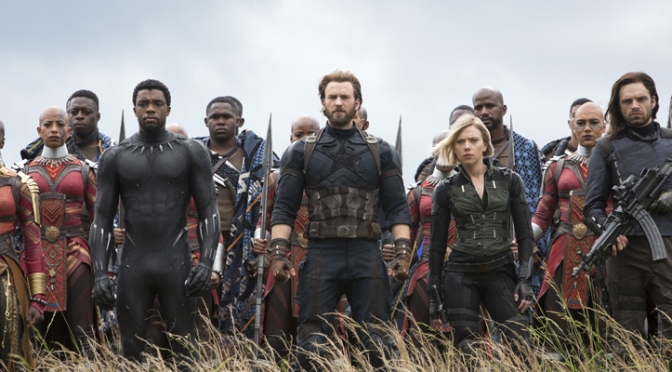 Avengers: Infinity War (dir. The Russo Brothers, 2018) – The Avengers unite to defend against an all-powerful Thanos, set upon his misguided ways to salvage the universe.

Patience begets us heroes that need no introduction, such that characterisation may take a backseat to Marvel’s epic vision. Escapism at its best, ten years in the making.

Warning: Thanos demands you avoid all Infinity War reviews, until you have seen it.

There is no stopping Marvel. After a decade of build-up, the expansive universe has finally culminated in one of the biggest studio blockbusters in cinematic history. Sure enough that Avengers: Infinity War is far from the pioneers in crossovers. But scale is not its only impressive feat; there are few things more gratifying than to see a ten-year plan come into fruition with such apparent ease.

Kudos to directors Anthony and Joe Russo, who have yet again proven their flair for presenting intricate stories in accessible terms. What seemed like an inevitable mess turns tractable in their capable hands. As done before in The Winter Soldier (which remains my personal favourite), the pair admirably brings out the charm of each individual faction from an impossibly massive cast.

END_OF_DOCUMENT_TOKEN_TO_BE_REPLACED 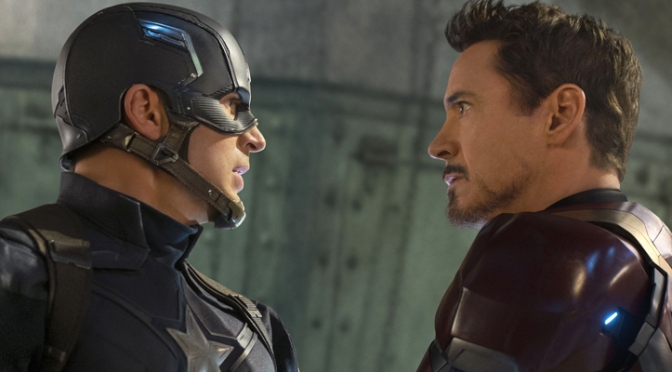 Thoughtful themes ignite a thrilling internal strife, safe but effectual in its outcome.

Some celebrate heroes for the lives they save. Others mourn the lives they did not. In due time, vigilantes will be held accountable for their unregulated missions and the consequent collateral damage.

Enter The United Nations and their proposal of the Sokovia Accords, seeking to legitimise their oversight of The Avengers initiative. Here, the assembled heroes reach an impasse: Steve Rogers against surrendering their independence, and Tony Stark for entrusting control to bureaucracy.

Former allies are driven apart by their established ideals. Exploiting its advantage of a solid cinematic history, Captain America: Civil War does well to justify the opposing camps.

END_OF_DOCUMENT_TOKEN_TO_BE_REPLACED 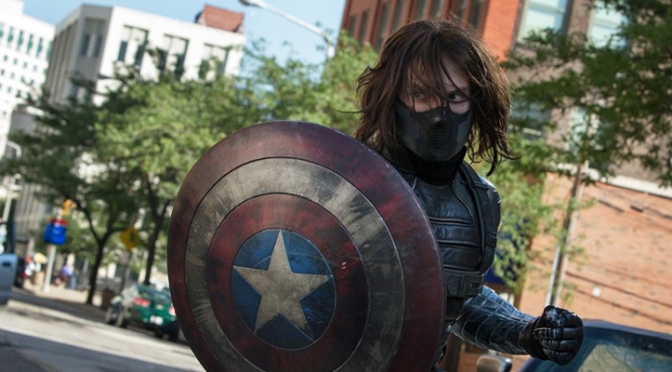 Captain America: The Winter Soldier (dir. The Russo Brothers, 2014) – Steve Rogers faces an unfamiliar era of moral complexities and a new threat from old history,  the Soviet agent known as the Winter Soldier.

Captain America‘s sequel at last assembles the right team, both on screen and off, and pushes for the grandeur that Steve Rogers deserves.

Waking to his home made foreign and estranged by time, the last 70 years of quintessential music and baseball history are probably the last thing on Cap’s mind.

Placing that list on the back burner, Steve Rogers finds plenty else to keep busy with. For one, the new era confounds him with a myriad vastly different ideals, at times draped in grey morality. Caught in the Gordian knot of civil liberties, he wrangles with the lasting conundrum of where freedom ends and fear begins.

Finesse lies in this clever exploitation of present-day anxieties that well resonate with the current reality of America’s political climate. The situation finds relevance in the modern age of surveillance, data leaks and drone warfare. Without diving too far into spoiler territory, the grounded premise lays the floor for a compelling political thriller that exceeds your typical comic book adaptation.