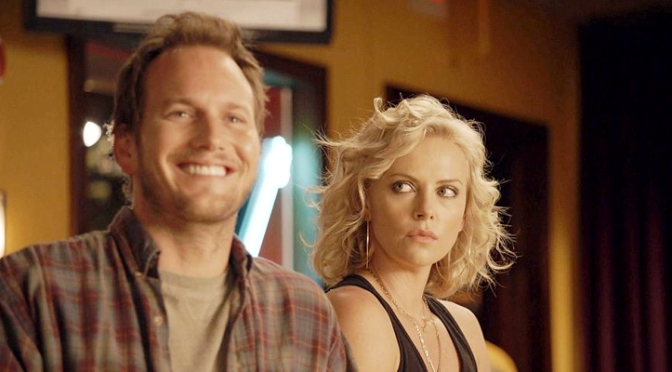 Young Adult (dir. Jason Reitman, 2011) – Returning to her hometown, Mavis Gary is determined to rekindle a romance with her ex-boyfriend, who is now a happily married man with a newborn daughter.

Young Adult offers an honest, sardonic take on one woman’s arrested development, in a darkly comic and thought-provoking character study.

Some things in the past are hard to let go of. When reality fails to live up to expectations, many look for that one turning point where things had started going wrong. For Mavis Gary (Charlize Theron), she believes her decisive moment to be in her teenage years.

Soon after her divorce, she finds herself fixating on a twenty-year-old first love, determined to pick up where she left off. But there is just one problem. Her old flame Buddy Slade (Patrick Wilson) is now happily married – with a newborn daughter.

Despite an apparent rom-com set-up, Young Adult unfolds to be much more. The incisive drama explores in-depth the deluded fantasies that quietly follow many into adulthood.